Study Crimes Against Animals with an Advanced Degree in Animal Law 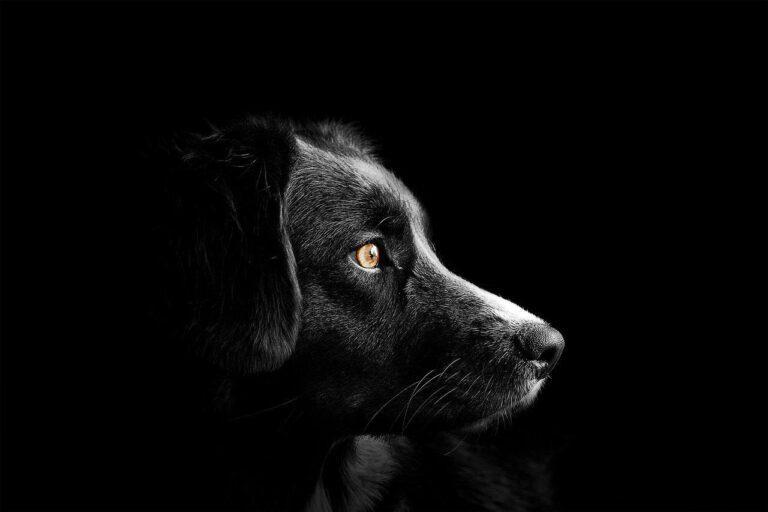 The intersection between animal protection and animal cruelty laws is a critical area of study for animal advocates. Animal abuse and animal neglect laws serve as a benchmark for societal expectations about how animals should be treated.

Animal cruelty laws historically focused on the property rights of animal owners or on social sensibilities. Modern law, however, increasingly protects animals for their own sake, recognizing that animals are victimized by crimes committed against them. This shift toward recognizing the interests of the animals themselves is resulting in improvements to animal cruelty laws, from expanding the definition of “animal” in animal cruelty laws, to providing more detailed guidance for how animals should be cared for by their guardians, to more robust sentencing options (such as psychological evaluations, treatment and more).

In light of this progress, animal advocates may be surprised to discover that animal cruelty laws may still fall short and that a variety of enhancements to the law can improve the lives of animals. Our Crimes Against Animals course, taught by Professor David B. Rosengard, Managing Attorney at the Animal Legal Defense Fund, provides a comprehensive overview of how the criminal law in the U.S. and abroad responds when the victim of a crime is a non-human animal.

What conduct is explored in Crimes Against Animals?

The Crimes Against Animals course focuses on criminal activities that victimize animals. It explores which conduct towards animals is implicated by criminal law, why that conduct has been defined as crimes against animals, how laws affecting crimes against animals function, and the parties involved in criminal cases. Crimes Against Animals also looks at animal protection laws in terms of substance and how these laws are applied in the real world. The course addresses the broad range of criminal law issues germane to animal protection.

The course engages with crimes against animals from a variety of perspectives including judges, prosecutors, defense counsel, victims’ rights attorneys, law enforcement agents, and political activists. And, of course, it considers the rights and interests of the animals who are victimized. It focuses primarily on jurisdictions within the U.S., but also highlights laws from other countries to demonstrate other approaches to addressing crimes against animals.

The course is for any student interested in criminal law, animal law, and the overlap and juxtaposition between the two. This course is especially relevant for any student with an interest in preventing or responding to crimes against animals, who anticipates representing parties in animal crime cases, or who works or plans to work in animal protection.

How Do Alumni Use their Degrees to Help Protect Animals from Crimes?

The Center for Animal Law Studies (CALS) at Lewis & Clark Law School provides a Master of Laws (LLM, for lawyers) or a Master of Studies in Law (MSL, for non-lawyers) in animal law. Both degrees are available to U.S. or international students. The advanced degrees equip both lawyers and non-lawyers interested in animal protection with a robust and specialized examination of animal law to work in academia, nonprofit, business, government, law firms, and more. The LLM in Animal Law is the world’s only advanced legal degree in Animal Law, and the MSL is the first Animal Law master’s degree in the U.S.

Our alumni use their degrees to improve the lives of animals, such as these alumni who are working in the area of criminal law:

In accordance with law, Lewis & Clark Law School provides its students and prospective students with contact information for filing complaints with its accreditor and with its State approval or

licensing entity and any other relevant State official or agency that would appropriately handle a student’s complaint. Students and prospective students can locate that consumer information here.